Mr. Secretary-General of the United Nations,

1) The preamble of the Charte of the United Nations :

« (…) Determined (…) to proclaim again our faith in man’s fundamental rights, in the dignity and the value of the human being, in the equality of the rights of men and women and that of nations, either small or large » ;

2) The Article 1 of the first part of the International Covenant related to civil and political
rights :

« All the peoples have the right of self-determination ». By virtue of this right, each one of them can choose freely their political status and assume singularly their economic, social and cultural development , thanks to their own will and and in their own way.

3) The official proclamation of a National Council of Transition for France as of 18th June 2015 (copy as attachment).

4) The declaration of this proclamation at the UNO as of 29th September 2015, which Mr Secretary-General of the United Nations aknowledged receipt with the receipt n°RK976639362FR as of 15th October 2015 (copy as attachment).

That this National Council of Transition is, according to the French law and the international law, the one and only legitimate public authority of France, represented by its President, Mr Eric Fiorile.

That the commanding organs of the country have been monopolized by usurpers who keep the People in a complete ignorance of the society’s objective realities as well as the awakening of the peoples worldwide, by the fact of the criminal complicity of all the media following orders who, instead of informing honestly, broadcast henceforth a relentless propaganda, imposing a « single and mandatory » thinking.

That the promoted delusion of an alleged legality of their position enabled them to organize a methodical and widespread looting of France, while depriving the People of the rights established by the « Declaration of Human and Citizen Rights » of 1789, which value is hierarchically higher than the French Constitution, and recognized by the « Universal Declaration of Human Rights » of the UNO.

That, using an artificially dramatized health situation, they pretend to supplant the medical corps and its ethical rules, and try to impose their dictatorship increasingly by the continual and superfluous enactment of laws denying all the constitutional and democratic rules, declaring a « public health emergency » that is neither legal nor justified, and allowing themselves despotic rights paving the way for new abuses against the French People.

That, using financial means shamefully acquired by a terrible economic oppression during these last years, these usurpers were able to corrupt many heads of the armed forces and create simultaneously parallel and violently repressive police militias which create in the country a very stressful climate of terror, so that the French People give up these « natural, imprescriptible and inalienable rights »which made the global reputation of France, perceived by all the peoples as « the Freedom land ».

The LEGITIMATE GOVERNMENT OF FRANCE, the National Council of Transition, called « Government of the Free France »,

PROCLAIMS this day, a « PEOPLE’S STATE OF EMERGENCY » in order to make it possible for the French People to recover their natural, imprescriptible and inalienable rights, through the eviction of all these leaders and their main servants who are currently managing France’s affairs and who betrayed the French People.

– All the armed forces that remained faithful to their duty towards the Nation and animated
by the incorruptible will to defend the people and its values of « Liberty, Equality, Fraternity »;

– The French People, recalling that the Article 2 of the Declaration of Human and Citizen
Rights, this highest law in force today, considers the resistance to oppression as a « natural
and imprescriptible right of human »;

– All the national autorities, the international organs, and the Nations, that recognized the UN
Charter, and especially, the « Right of self-determination of the peoples »;

– All the peoples, in the name of Solidarity, justice and FREEDOM;

IN ORDER TO SUPPORT the 18th December 2020, the perfectly legitimate action of the Government of the Free France aiming at restoring the rule of law, by putting definitely out of action all these leaders and their main accomplices who betrayed the French People, and by making their arrest so that they can be brought before a « Supreme Court of the Sovereign People ».

FOR THIS PURPOSE, all the French People are invited to answer or join the order of « national requisition » that is launched by this National Council of Transition in the name of the People of France, so as to enable the volunteer citizens to have the means of supporting or accompanying efficiently the armed forces who will have to face the milicias of these usurpers and to protect the members of this Council who will ensure the continuity of the State through the establishment of this Transition. 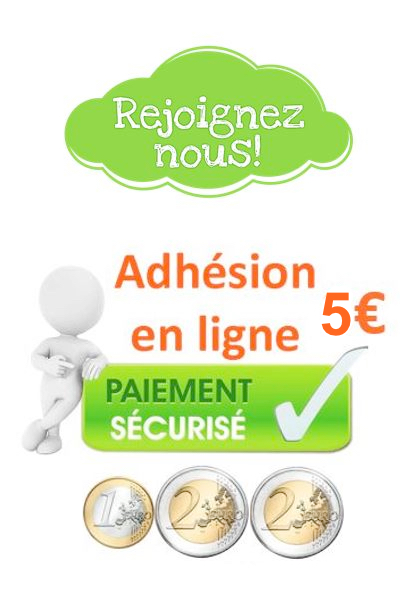